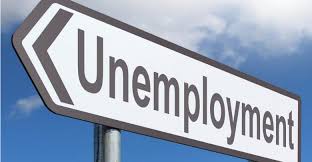 Is it because of the unemployment rate?

U.S. Bureau Of Labor Statistics' most recent report on civilian unemployment rate pegs the June jobless rate at 5.9%. That's close to average. The unemployment rate in the United States averaged 5.77 percent from 1948 until 2021, reaching an all time high of 14.80 percent in April of 2020 and a record low of 2.50 percent in May of 1953.

If a tenant doesn't make the monthly payments, unlike a car dealer, the landlord can't repossess anything. However the bank can foreclose on a property, including a landlords' rental, if the monthly mortgage payments aren't made.